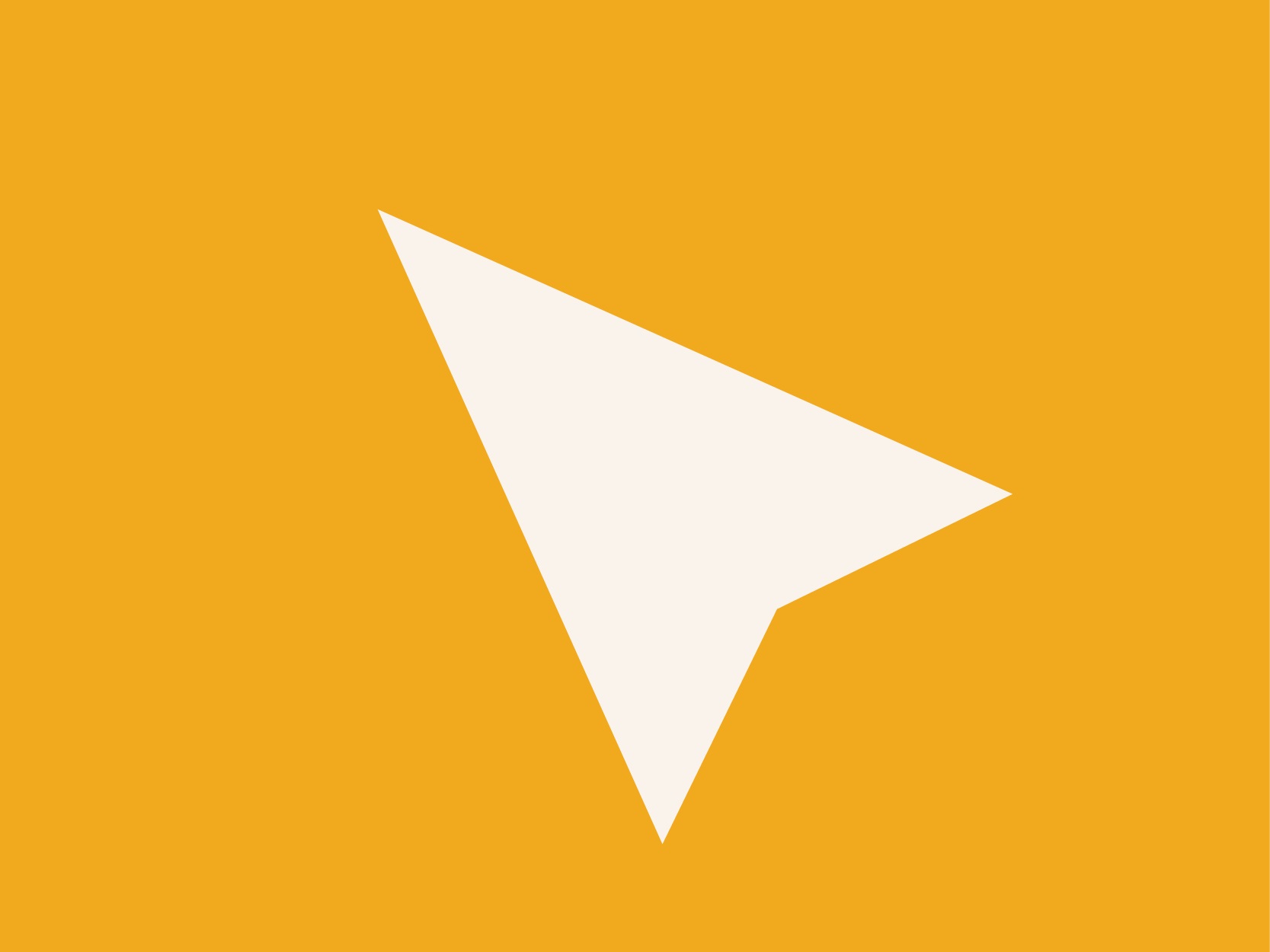 And the winner is...

We received 200 stories this year from writers all around the country. A big thank you goes to everyone who entered, making this such a rich competition.  Congratulations to all the entrants who made the shortlist, and a big congratulations to this year’s winners:

>  Second place: Things to Do Before You Die by Alison Gibbs

>  Third place: Fires for the Dead by Gayle Marien

Click on the links above to read the winning entries. Go to the WAM YouTube channel to hear short story judge, Margaret Hickey, discuss the winning stories and Hei Gou reading an excerpt from their story, The Newswatchers.

The annual AlburyCity Short Story Award is open for entries from mid-May to late-July each year, with awards announced during the Write Around the Murray Festival (WAM). It is open to entrants throughout Australia. Stories can be up to 3000 words on any theme. Entry fee $10.

Subscribe to our newsletter from the WAM homepage to hear when the 2023 competition is open for entries. 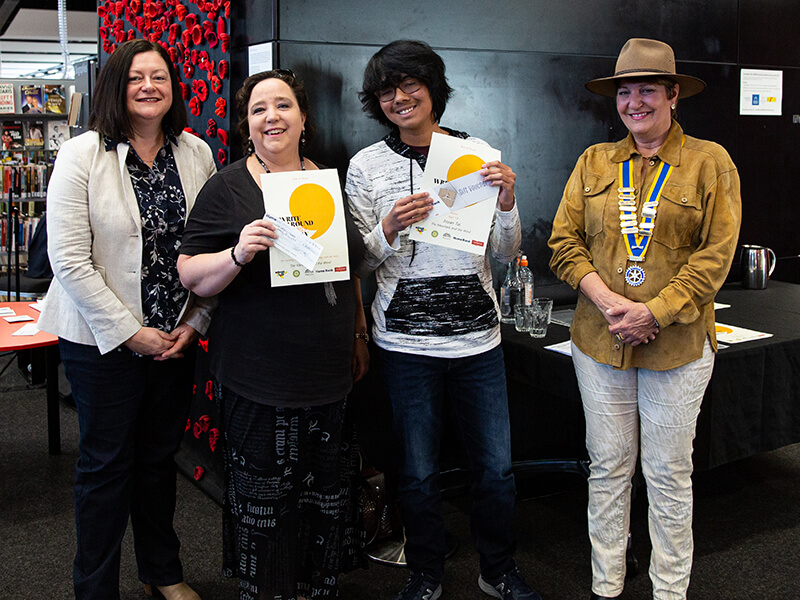 What do our judges look for in a short story?

Kate Rotherham and Lucy Treloar shared some great insights, resources and suggestions for developing the art of short story writing when they sat down in conversation on Thursday 28 May.

Congratulations to the writers of the twelve stories that made the shortlist. Well done! And a special congratulations of course goes to Rob Johnson, Claire Aman and Ellen Rodger.