Nick Gadd is the author of two novels: Death of a Typographer and Ghostlines, which won a Victorian Premier's Literary Award and a Ned Kelly Award. His non-fiction book Melbourne Circle: Walking, Memory and Loss will be published in late 2020. Nick wrote the blog Melbourne Circle describing a walk around the city in search of old signage, lost stories and traces of the past. He was the winner of the Nature Conservancy Australia Nature Writing Prize in 2015 and has previously appeared at writers' festivals including Melbourne Writers Festival and Mildura Writers Festival. 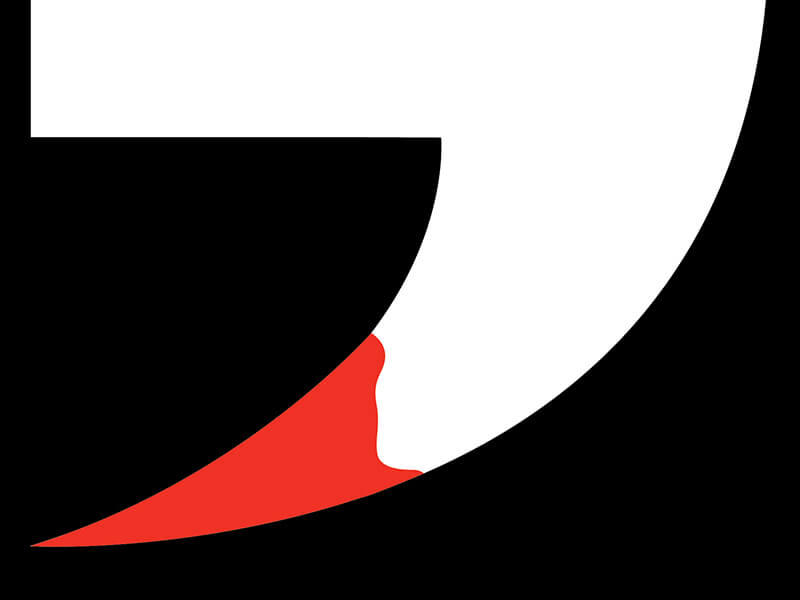 Emma Viskic and Nick Gadd change things up with some surprising and unique angles in their crime novels. Event will be AUSLAN interpreted.