Karla Conway is a director, dramaturg, theatre-maker and current Artistic Director & CEO of HotHouse Theatre. She studied Theatre at the University of Missouri-Columbia, USA and graduated from NIDA (Directing) in 2009. Since then, Karla has worked professionally in numerous leadership roles, as Artistic Director/CEO of Canberra Youth Theatre, Creative Producer at Warehouse Circus, and D&L Program Manager at Canberra Theatre Centre.

In 2011, Karla represented Australia at the ASSITEJ International Directors Conference. Karla has directed numerous works including international collaborations and interstate tours, as well as creating innovative works as a theatre maker. She is deeply committed to artist and new work development and supported sector development through her roles as Co-Chair of the ACT Theatre Network and as a peer assessor for the Australia Council for the Arts, Creative Victoria, artsACT and Theatre Network Australia. 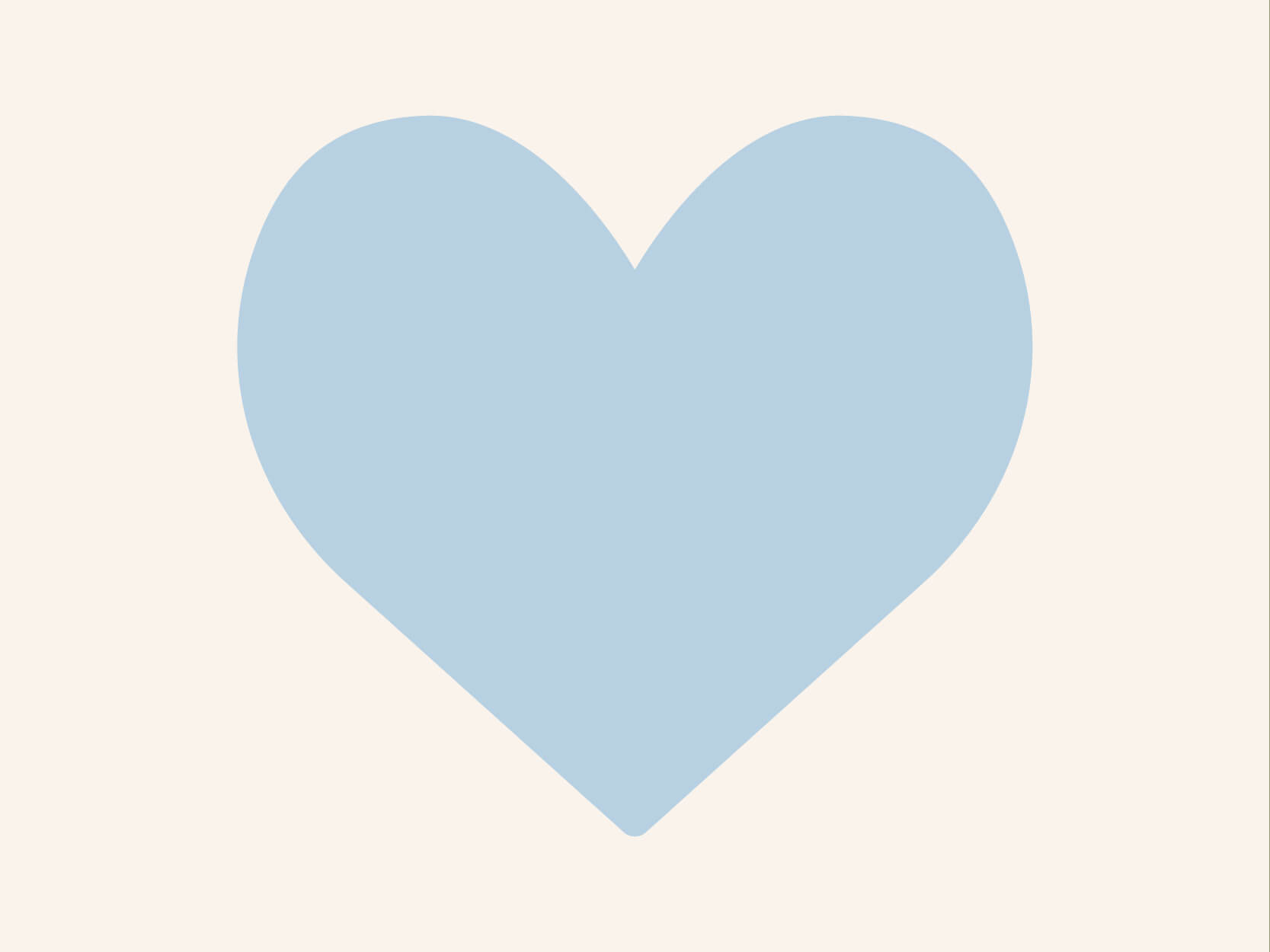 Local artists and storytellers talk about working with the stories of others, working regionally and working through Covid.