Jeanine Leane is a Wiradjuri writer, poet and academic from southwest New South Wales. Her first volume of poetry, Dark Secrets After Dreaming: A.D. 1887-1961 (2010, Presspress) won the Scanlon Prize for Indigenous Poetry, 2010 and her first novel, Purple Threads (UQP), won the David Unaipon Award for an unpublished Indigenous writer in 2010.

Her poetry and short stories have been published in Hecate: An Interdisciplinary Journal of Women’s Liberation, The Journal for the Association European Studies of Australia, Australian Poetry Journal, Antipodes,Overland and the Australian Book Review. Jeanine has published widely in the area of Aboriginal literature, writing otherness and creative non-fiction; and is the recipient of an Australia Research Council Grant on Aboriginal literature.

In 2017, Jeanine was the recipient of the Oodgeroo Noonucal Poetry Prize and the University of Canberra Aboriginal and Torres Strait Islander Poetry Prize. She teaches Creative Writing and Aboriginal Literature at the University of Melbourne. Her second volume of poetry, Walk Back Over was released in 2018 by Cordite Press. Jeanine is the recipient of an Australian Research Council Fellowship for a project called Aboriginal Writing: Shaping the literary and cultural history of Australia, since 1988. 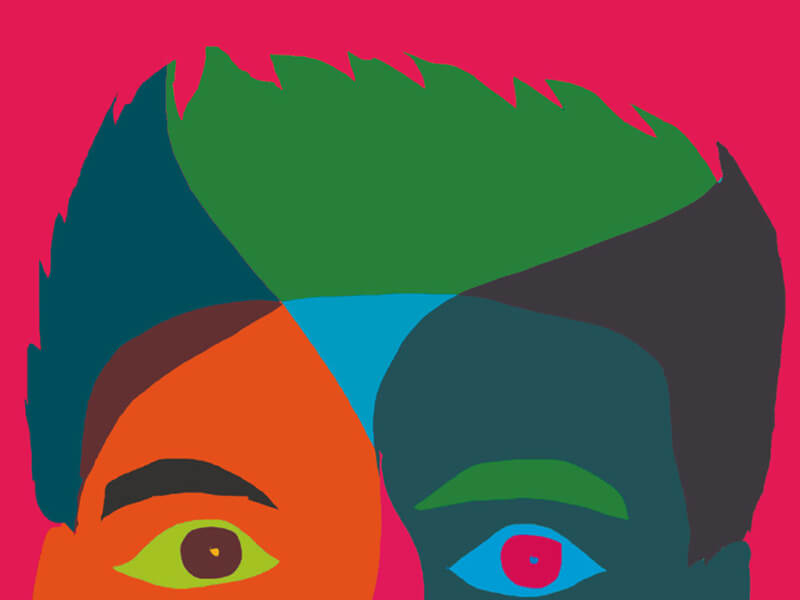 Ellen van Neerven talks to Jeanine Leane about the history that bears on the present.