Professor Clare Wright OAM is an award-winning historian, author, broadcaster and public commentator who has worked in politics, academia and the media. Clare is currently a Principal Research Fellow and ARC Future Fellow at La Trobe University.

In 2020, Clare was awarded a Medal of the Order of Australia in the Australia Day Honours list for “services to literature and to historical research”. She is the author of four works of history, including the best-selling The Forgotten Rebels of Eureka and You Daughters of Freedom, which comprise the first two instalments of her Democracy Trilogy. Clare hosts the ABC Radio National history series, Shooting the Past, and co-hosts the LTU podcast Archive Fever. She is popular public speaker, panellist and interviewer and makes frequent appearances at literary festivals, in television documentaries, on radio talk shows and generally anywhere someone will pass her a microphone. Clare lives on unceded Wurundjeri land in Melbourne, Australia with her husband, three children and way too many pets. 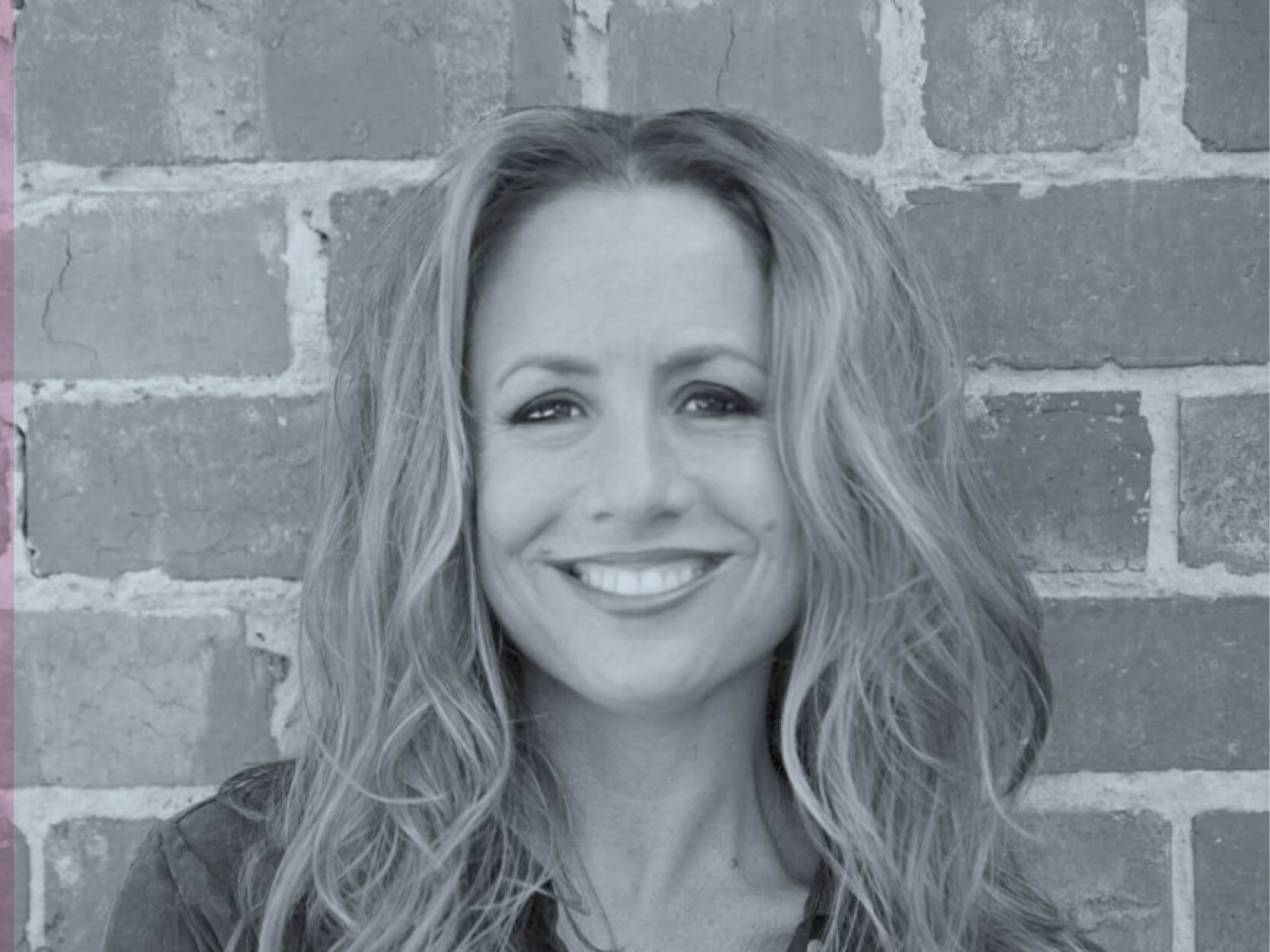