Most recently, Ben edited the collection of stories through Black Inc Books, Growing Up Queer in Australia. He is the author of the memoir The Family Law (2010), the travel book Gaysia: Adventures in the Queer East (2012)—both nominated for Australian Book Industry Awards—and the Quarterly Essay on Safe Schools, Moral Panic 101 (2017). The Family Law is also an award-winning TV series which Benjamin created and co-writes.

He co-wrote the comedy book Shit Asian Mothers Say (2014) with his sister Michelle Law, and the sex/relationships advice book Law School (2017) with his mum Jenny. He was a researcher and associate producer on Blackfella Films’ Deep Water: The Real Story (SBS) and a writer on Endemol Shine’s Sisters (Ten). Recently he starred in the ABC’s two-part documentary series Waltzing the Dragon with Benjamin Law,& looking at Australia’s relationship and history with China.

Benjamin co-hosts ABC RN’s weekly national pop culture show Stop Everything and the online startup and tech TV show That Startup Show, You can catch him on TV shows like Q&A (ABC), The Drum (ABC), The Project (Ten) and Filthy Rich and Homeless (SBS). 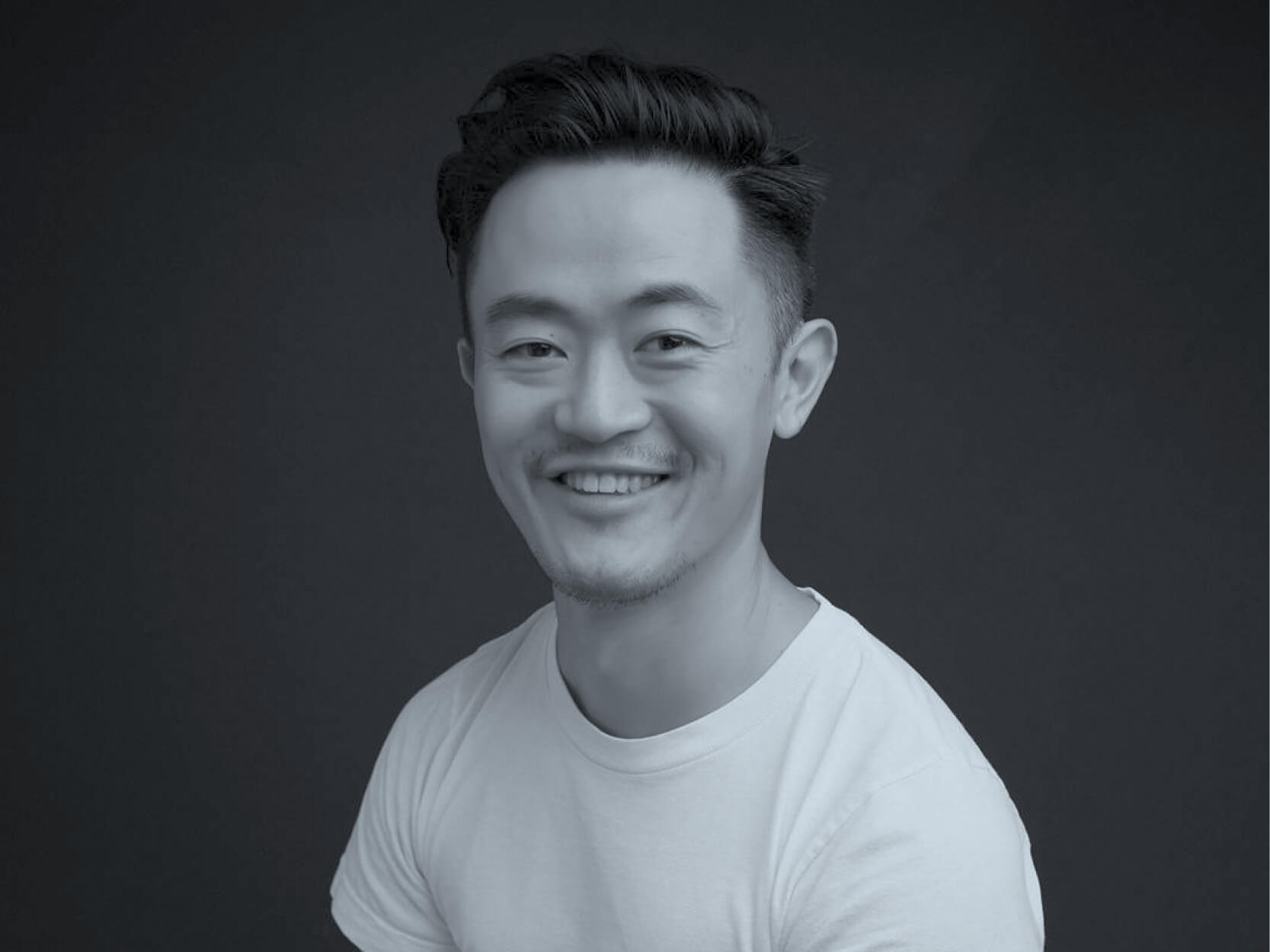 Benjamin Law is a writer, broadcaster and journalist whose latest book is the anthology 'Growing up Queer in Australia'.