Sofie Laguna is the award-winning author of over twenty books for young people and four critically acclaimed novels for adults. 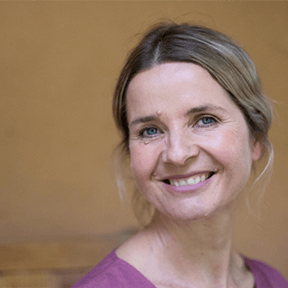 Sofie Laguna originally studied law before training as an actor. She worked as an actor for many years before beginning her writing career as an author for children. She has written over twenty books for young people, some of which have been named Honour Books and Notable Books by the Children’s Book Council of Australia.