Pip is the author of the national number one bestseller, The Dictionary of Lost Words. 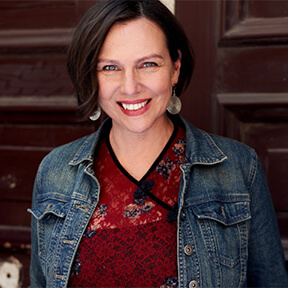 Pip Williams was born in London, grew up in Sydney and now calls the Adelaide Hills home. Her debut novel The Dictionary of Lost Words (2020) became a national number one bestseller and has won awards including the ABIA General Fiction Book of the Year, the MUD Literary Prize, the People’s Choice Award in the New South Wales Premier’s Literary Awards, and the Indie Book Awards for Debut Fiction and overall Book of the Year. Pip is co-author of the book Time Bomb: Work Rest and Play in Australia Today (New South Press, 2012) and in 2017 she wrote One Italian Summer, a memoir of her family’s travels in search of the good life, which was published by Affirm Press to wide acclaim. Pip has also published travel articles, book reviews, flash fiction and poetry.