Campbell has worked as a writer, editor photographer and wine critic. In 1996 he won the Best Australian Sports Writing Award. 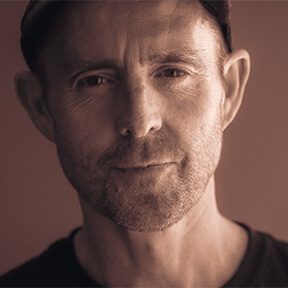 Campbell Mattinson started a journalism cadetship in 1987. He’s mostly worked as a writer, editor, photographer and wine critic, though he’s also had stints as a dishwasher in an Indian restaurant, as a data entry clerk at a stockbroker and as a proofreader of phone books. He won the Best Australian Sports Writing Award in 1996 for a story that is the basis of We Were Not Men. His 2006 biography of winemaker Maurice O’Shea, The Wine Hunter, has won numerous awards, as has his website, The Winefront. He describes We Were Not Men as ‘the only story I ever really wanted to write’.