Ailsa is a writer, director, performer, mentor and and award winning playwright. 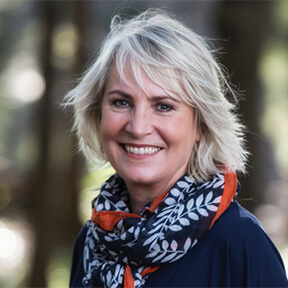 Ailsa Piper is a writer, director, performer, mentor and occasional teacher. Her script Small Mercies was co-winner of the Patrick White Playwright’s Award in 2001, and her first book, the travel memoir Sinning Across Spain, was published in 2012. An updated edition, detailing her “mourning walk” in France, was released in 2017.

The Attachment: Letters From A Most Unlikely Friendship, was also published in 2017. Co-written with Tony Doherty, it celebrates conversation, correspondence and connection.

An experienced interviewer at festivals and online, Ailsa has also judged the NSW and Victorian Premiers Literary Awards seven times. She has written for various publications including Slow magazine, The Sydney Morning Herald, Griffith Review and the Australian, as well as for ABC radio. She also writes and performs solo works based on her books.